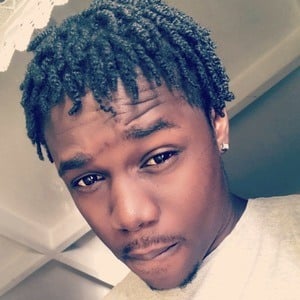 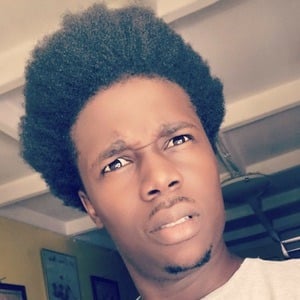 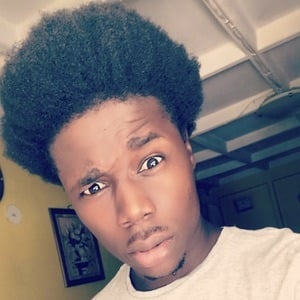 Creator of the comedy skit channel Jnel Comedy which features a number of young Jamaican actors and comedians. The channel is home to the viral video "Childish Gambino This Is America REMIX (This Is Jamaica)" as well as a series called "Trick Questions in Jamaica."

The first video featured on his channel was from April of 2013 and titled "Country [email protected] JnelComedy."

The original username of his YouTube was TheJuniorVIVO. He has gone on to earn more than 220,000 subscribers.

His real name is Junior Nelson. He is Jamaican.

Jnel Is A Member Of