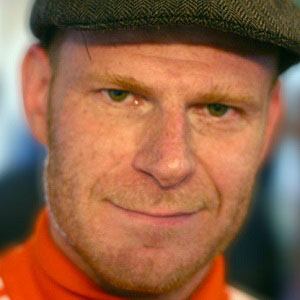 Instrumentalist of the electronic and house genre who has released his own albums such as his debut Saturday Teenage Kick and Synthesized. He also worked in film to provide additional music and as a lead composer.

He was a member of Weekend at Waikiki, a New Wave ensemble group and also produced albums for bands such as The Gathering and Fear Factory.

He has composed scores for films such as Megamind and 300: Rise of an Empire.

He collaborated with film score composer Hans Zimmer on The Dark Knight Rises and Man of Steel.

Junkie Xl Is A Member Of