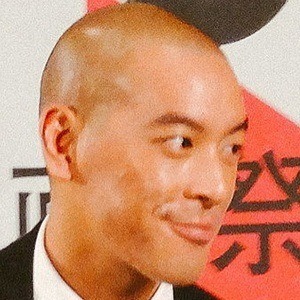 World music and pop performer whose 2002 debut EP was the fastest selling album in Hong Kong. He was represented by Universal Music Group who paid for him to train under world renowned dancer Maruyama Masaharu.

He dropped out of school before his freshman year of high school.

In 2007, he launched his own clothing line known as Chapel of Dawn.

He is the son of telecommunications executive Clement Mak.

He starred alongside model Sola Aoi in the 2010 feature film Revenge: A Love Story.

Juno Mak Is A Member Of