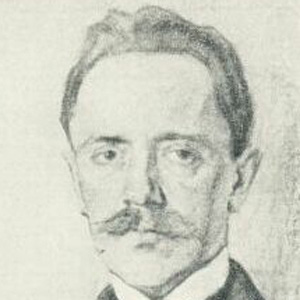 Symbolist poet and translator who is known for his works in both Lithuanian and Russian. Also a publisher, he helped establish Scorpio, an organization that published several Russian Symbolist periodicals.

He studied science and mathematics at Moscow University and learned to read and speak more than a dozen languages.

He was interested in art and art history and was an exponent of the study of iconography.

He was the father of the prominent art historian Jurgis Baltrusaitis, Jr.

He and Tomas Venclova were both Lithuanian poets.

Jurgis Baltrusaitis Is A Member Of