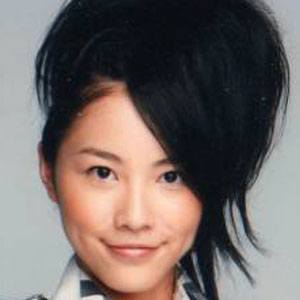 Japanese singer who became a star as a member of the all-girl pop groups SKE48 and AKB48. SKE48 is known for chart-topping singles like 2013's "Choco no Dorei", which sold more than 670,000 copies.

She first auditioned to be a member of SKE48 in 2008, when she was in sixth grade.

She spent several days in a hospital after abruptly leaving the stage due to dizziness during a 2012 concert at Saitama Super Arena.

Her parents are divorced.

Jurina Matsui Is A Member Of