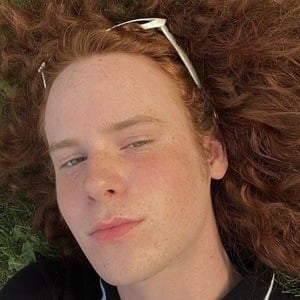 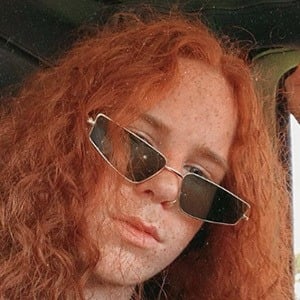 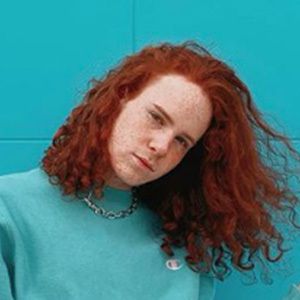 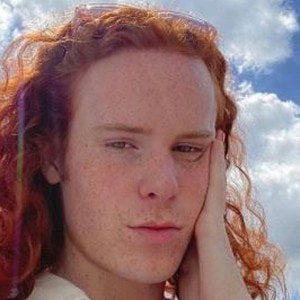 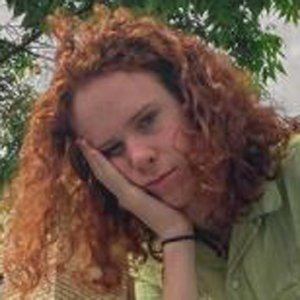 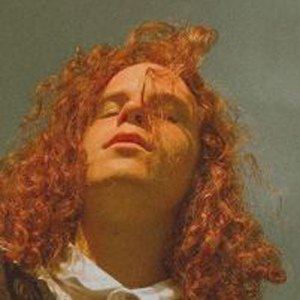 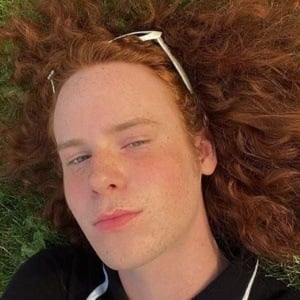 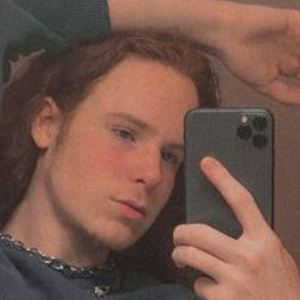 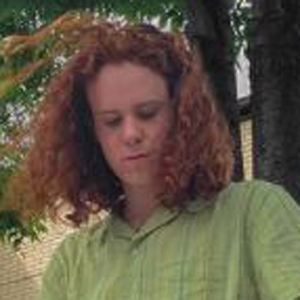 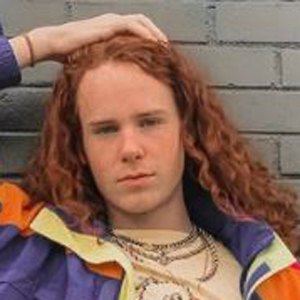 Award-winning dancer known from the Lifetime show Dance Moms. He was on several episodes of the first two seasons, but left the Candy Apples elite competition team in 2012. He moved on to dance at Krystie's Dance Academy in Ohio.

He was brought on to the show because of his strength as a solo dancer and held many on-screen solos while on the show. In 2012 he won Mast Dance of America but his involvement with Dance Moms caused controversy in the dance community, which many think is the reason he discontinued his appearances on the show.

In the year after his Dance Moms departure alone he competed at several Ohio competitions and won first place at 24seven, second place at Star Systems, and first at Revolution. He also won NYCDA's National Mini Male Outstanding Dancer that year.

He was raised in Northeastern Ohio by his parents Tanya and Mark, along with his four brothers, Jamon, Kanyon, Maduxx, and Vayden.

He was in the top line up of junior solos along with fellow Dance Mom dancers Maddie Ziegler and Chloe Lukasiak.

Justice McCort Is A Member Of