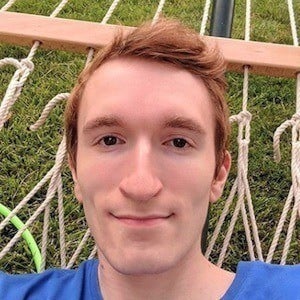 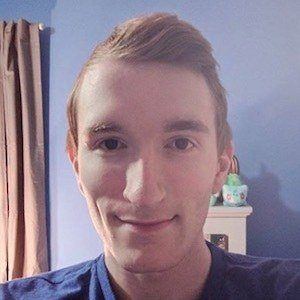 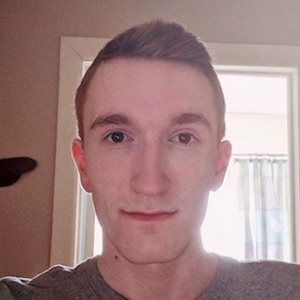 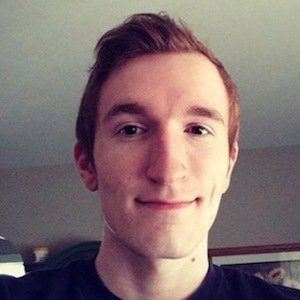 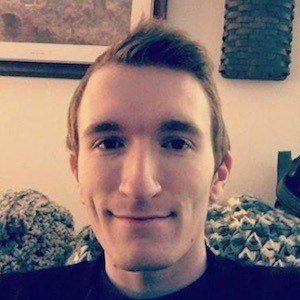 Hearthstone gamer most well known for his Twitch channel JABLOL where he has gained more than 9,000 followers broadcasting on the popular gaming platform. He is also a contributor to Tempostorm.com.

In September 2010, he posted his first tweet simply reading "At school."

In addition to his Twitch channel, he has also been known to post his gameplay videos to his JABLOL YouTube channel.

His handle is derived from his real life initials J.A.B. He is a native of Indianapolis, Indiana.

Both he and Romanian star Kripparrian are gamers known for their Hearthstone livestreams.

Justin Black Is A Member Of