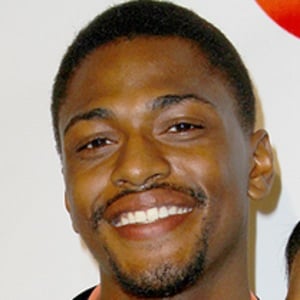 Most well known for taking on the role of Detective Kyle Craig in the television adaptation of Training Day. In 2019, he began starring as Damien in CBS's The InBetween. He appeared in 10 episodes of the TV series.

He studied acting at the University of Louisville and later began working professionally at the Chicago Shakespeare Theatre.

In 2014, he lent his voice to various characters in the video game Watch Dogs. He appeared in two episodes of the third season of the Netflix show The Umbrella Academy.

Raised in Cleveland, Ohio by his mother, he moved with her and his stepfather to Louisville, Kentucky when he was ten.

He had a small uncredited role in the 2015 Spike Lee film Chi-Raq.

The Umbrella Academy
The InBetween
I Am the Night