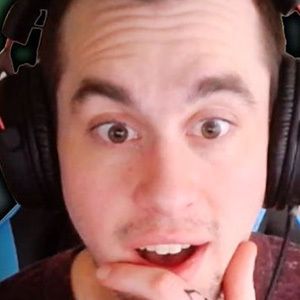 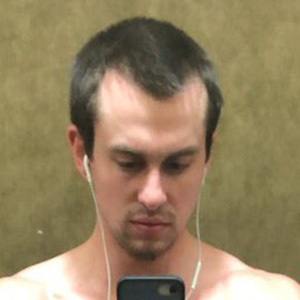 Gaming star who has gained fame for his Heizman YouTube channel. His League of Legends gaming tutorials, guides, commentary, and Lee Sin montages have seen him garner more than 71 million views.

Justin Heizman Is A Member Of