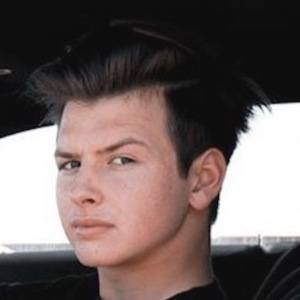 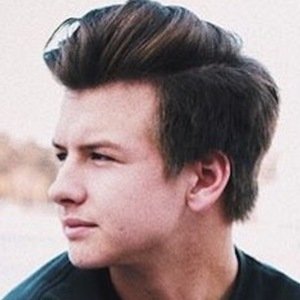 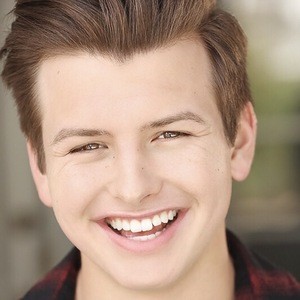 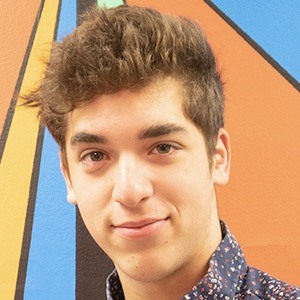 Famous for his time on the Nickelodeon TV series I Am Frankie as John Travis. He debuted in the role in 2017 during the series' debut season.

He graduated from the Maile School's teen acting program. He was a sophomore in high school when he won the role of John Travis on I Am Frankie.

He has studied improv comedy at both the Maile School and The Second City Chicago.

He grew up with an older brother and an older sister in Orlando, Florida.

He has appeared on Nickelodeon's I Am Frankie alongside Alex Hook.

Justin Jarzombek Is A Member Of