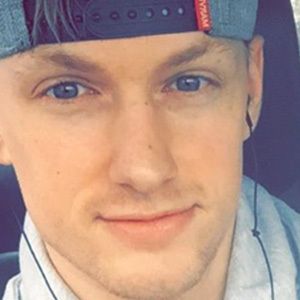 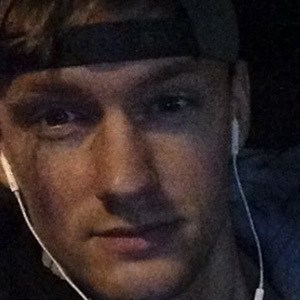 Gamer who's risen to fame streaming his gameplay as a partnered streamer on Twitch. He's best known for playing Fortnite and has over 160,000 followers on the platform.

He got his start as a professional Halo player, but has since retired.

He's friends with fellow prominent esports figures Jacob Reiser and Tyler Blevins and the three have been photographed together on Kats' Instagram.

Justin Kats Is A Member Of