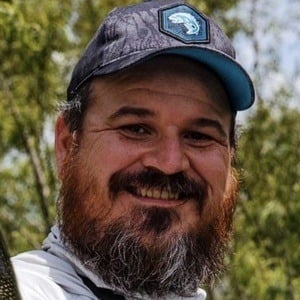 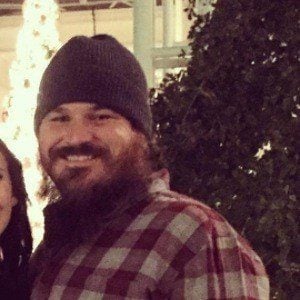 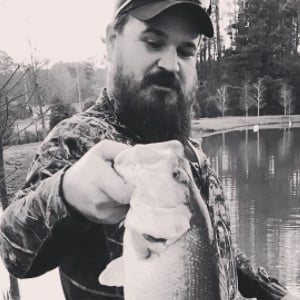 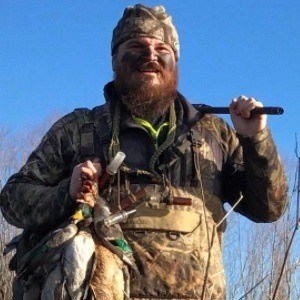 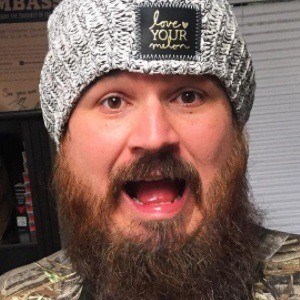 Otherwise known as Friar Tuck, or often times merely "Martin", he is an employee at Duck Commander and has become widely known for his appearances on the hit A&E reality series Duck Dynasty.

He first met Phil and Kay Robertson at church more than a decade before his appearance on Duck Dynasty. He later met his boss Willie and other Duck Dynasty stars at a poker game.

After studying duck nesting in Louisiana, he got a job at Duck Commander in 2008. He then, however, went on to pursue a master's degree.

In the summer of 2015, he married longtime girlfriend Brittany Martin.

He was close friends with Duck Dynasty co-star Willie Robertson long before either of their appearances on the show.

Justin Martin Is A Member Of