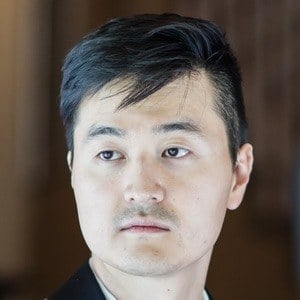 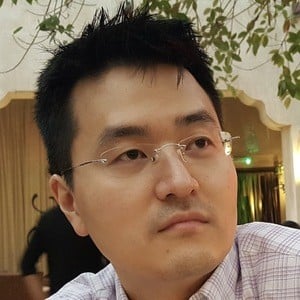 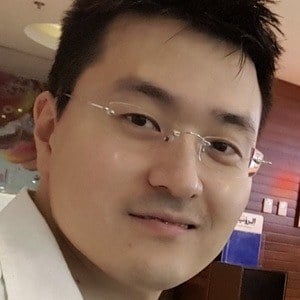 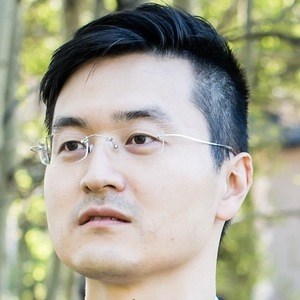 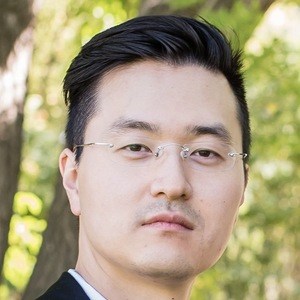 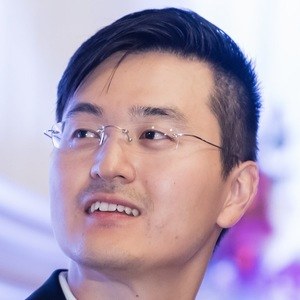 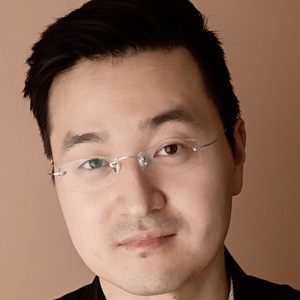 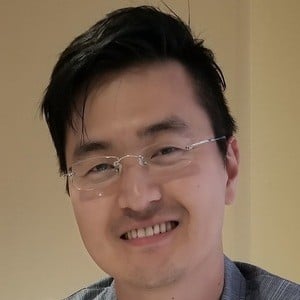 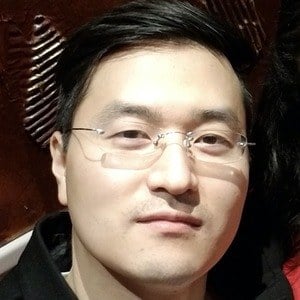 South Korean social media star based in Canada who runs the YouTube channel Love Withstanding with his wife. Their videos about interracial married life have amassed them 130,000 subscribers.

He graduated from the University of Calgary with a degree in Computer Science, and works as a computer software developer.

They first garnered attention when their story was featured in the 2017 documentary Canada In A Day.

Justin Park Is A Member Of