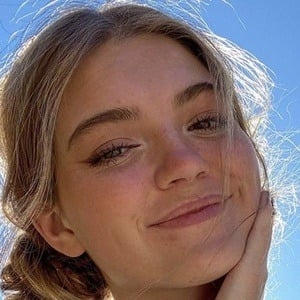 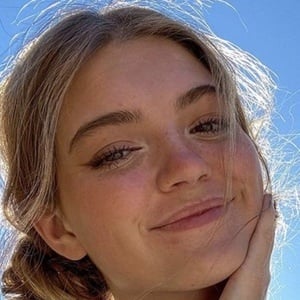 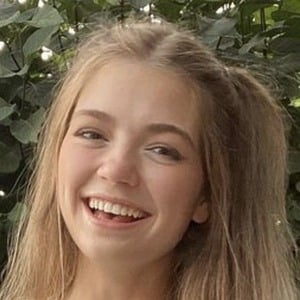 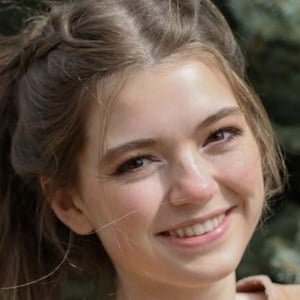 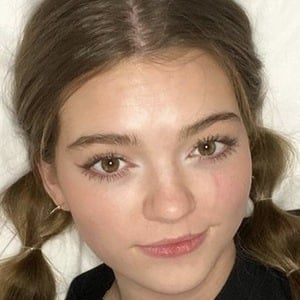 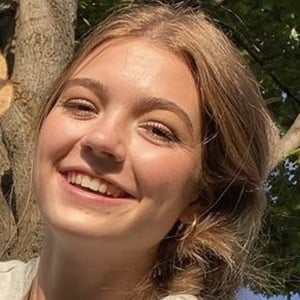 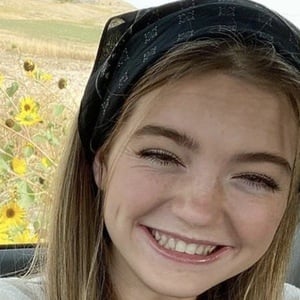 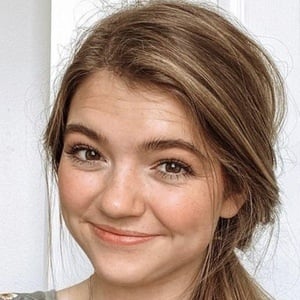 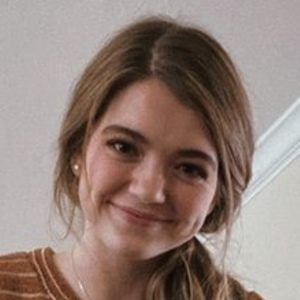 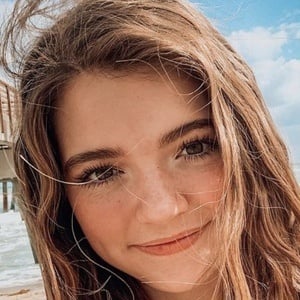 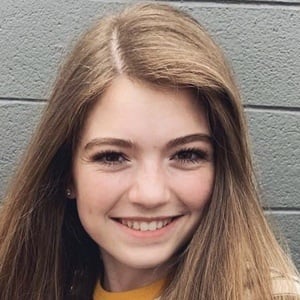 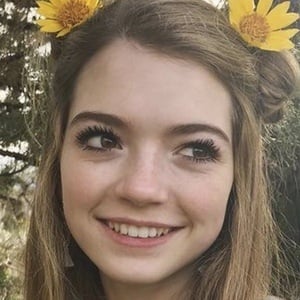 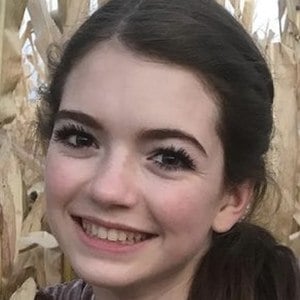 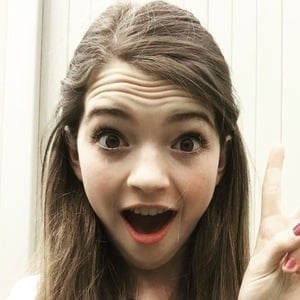 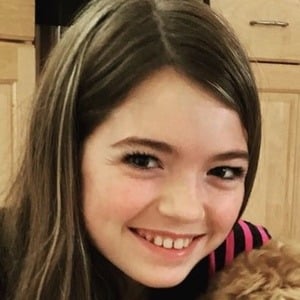 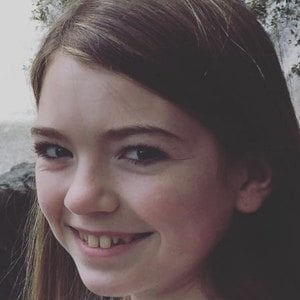 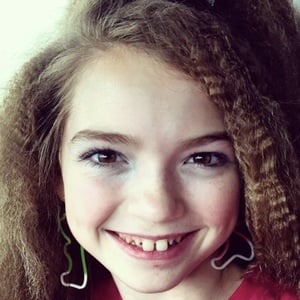 Popular YouTube personality who is best known for publishing challenge videos to her channel, including her viral video "Operation Slime Challenge!" She also has a family run channel called That YouTub3 Family.

She launched her YouTube channel in June of 2014, introducing herself in a video called "First Video- Get to Know Me!"

She has amassed over 2.2 million subscribers on YouTube since her channel's inception. She has a vlog channel called Jordan Mae Williams.

Her full name is Jordan Mae Williams. She frequently collaborates with her sister Audrey AKA AllAroundAudrey. Her younger brothers share a channel called Jake and Ty.

She met Shay Carl and Colette Butler of the Shaytards in November of 2015.

JustJordan33 Is A Member Of