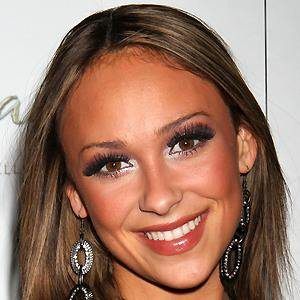 Former singer-songwriter, dancer, and actress best known for her international hit "Paradise" in 2001. In 2013, she announced her departure from the entertainment industry and became an animal rights activist.

She made an album at eleven that was produced by her mother called A Thousand Stars.

She is a professional kickboxing instructor.

She was born to Danny Battaglia and Donna DeVille.

She did a cover of David Cassidy's "I Think I Love You," which became a huge hit in the UK.

Kaci Is A Member Of