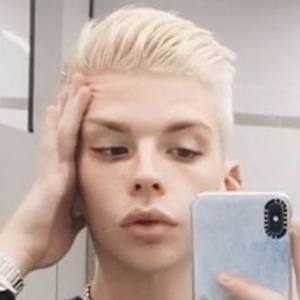 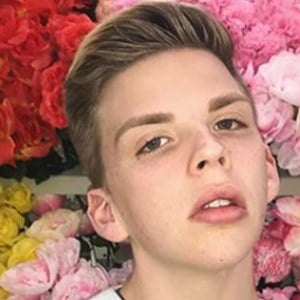 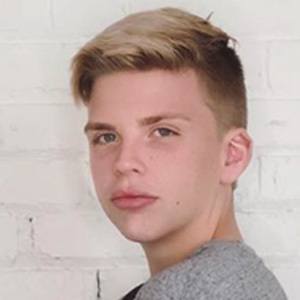 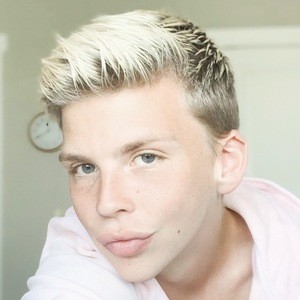 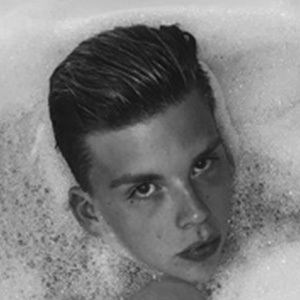 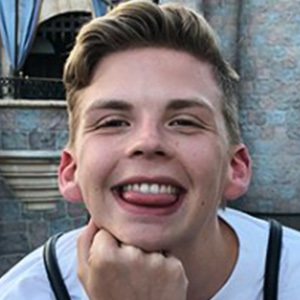 YouTube star who is famous for his popular King channel. He gained massive renown for vlogging alongside his romantic partner Kyle Thorn about their LGBTQ lifestyle alongside challenges and daily entries. He and Kyle broke up in July 2019.

He has seen his YouTube audience grow to more than 190,000 subscribers.

He became engaged to Kyle in June 2018 during their trip to Disneyland. They broke up about a year later.

He and his fiance Kyle Thorn began their YouTube channel jointly.

Kaden King Is A Member Of