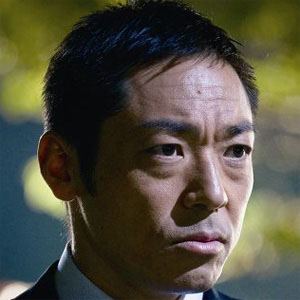 Japanese actor who won a Japan Academy Prize in the Best Supporting Actor category for his role in the 2009 film, Mt. Tsurugidake. Two years later, he played Kohei in Tormented and Dampei Tange in Tomorrow's Joe.

He was born in Tokyo and was introduced to acting at a young age by his father, who was also an actor.

He has also done kabuki acting.

He has one son named Masaaki. His father is kabuki actor Ichikawa Ennosuke III, who became known for playing several different characters in the same play at the same time through costume and make-up changes.

He is a famous Japanese actor like Koji Yakusho.

Kagawa Teruyuki Is A Member Of