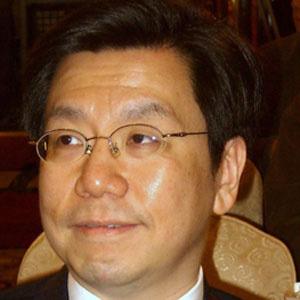 Microsoft and Google executive. He also founded Innovation Works, a Chinese tech incubator. He became a national figure in his home country.

He started out at Apple, leading text-to-speech development. He then moved to Microsoft, then to Google where he was caught in the middle of a noncompete lawsuit.

He started his $115-million venture capital fund in China. He took to social media to criticize the Chinese government for which he was promptly banned from the network Weibo for three days.

His family was residing in Taipei, Taiwan, when he was born.

He and Jonathan Ive, Apple's design guru, were both among Time magazine's most influential people of 2013.

Kai-Fu Lee Is A Member Of