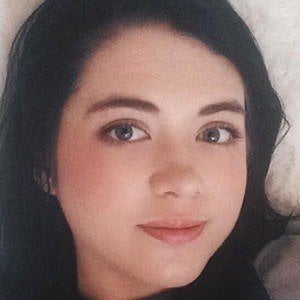 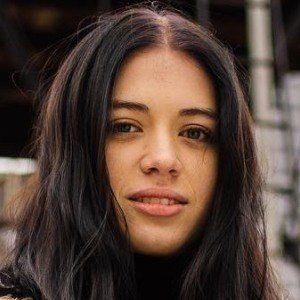 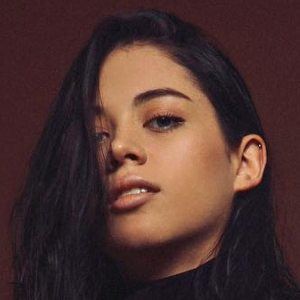 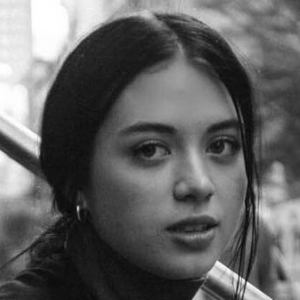 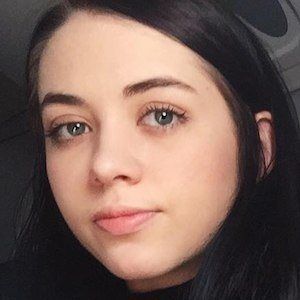 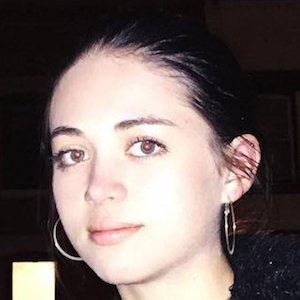 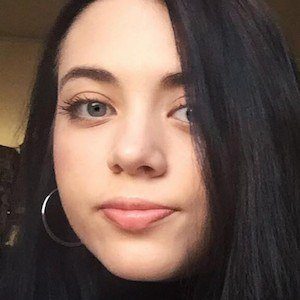 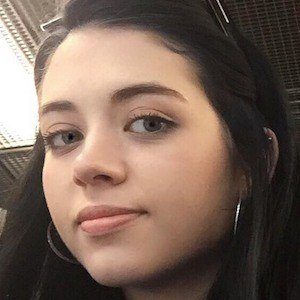 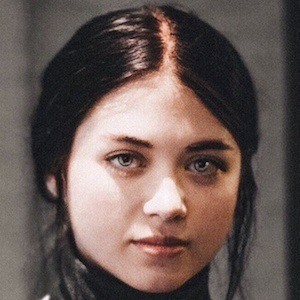 She launched her main, beauty YouTube channel on June 30, 2009. Her vlog channel was previously called LittleMissKailee.

She moved to New York City to study fashion. Her main channel has more than 310,000 subscribers. She partnered with Style Haul.

She is from West Virginia and has a younger sister name Tori who has been featured in several videos on Kailee's channel, including "Tori's Makeup Look" and "Tori's Makeup Tutorial."

Kailee McKenzie Is A Member Of