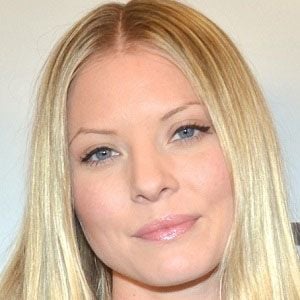 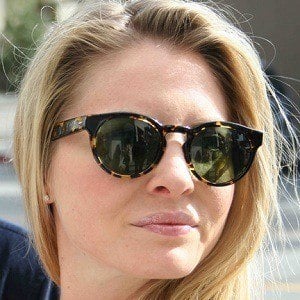 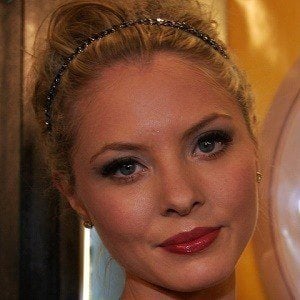 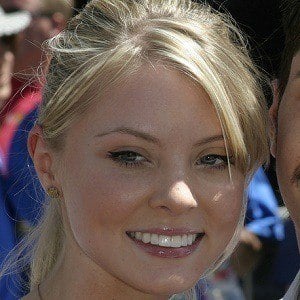 Known best for her role as Rhonda Lyon on Empire, she is also notable for her roles in the films Accepted, The TV Set, and Waiting. She also starred in the short-lived ABC sitcom Cavemen. In 2017, she joined the cast of Nashville.

Early in her career, she appeared in the movie Catch Me If You Can and in an episode of Without a Trace.

In 2011, she made several appearances as Logan Louis on the HBO series Hung.

She is the daughter of actress, producer, and director Christina Hart and actor Frank Doubleday. Her sister, Portia, is also an actress. She married DJ Devin Lucien in 2016. In 2019, they gave birth to their first child, a boy.

Her Empire character is the wife of the character played by Trai Byers.

Kaitlin Doubleday Is A Member Of