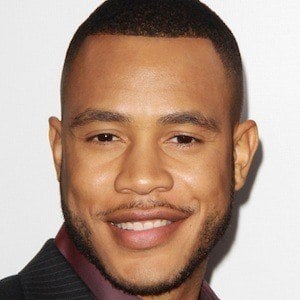 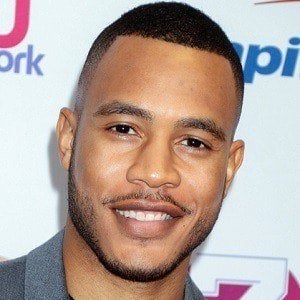 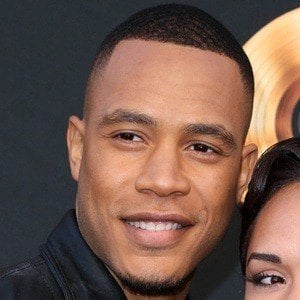 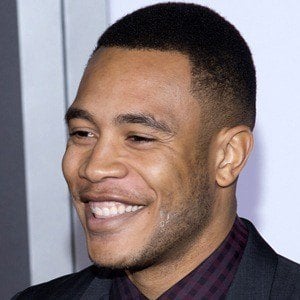 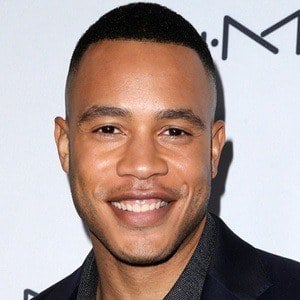 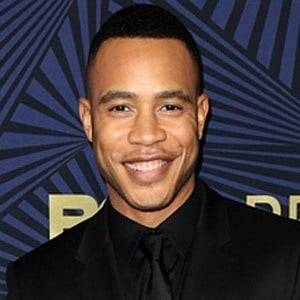 Famous for his portrayal of Civil Rights leader James Forman in the 2014 film Selma, Byers is also known for his starring role as Andre on the Fox series Empire. In addition, he played the recurring role of Alec Martin on The CW series 90210.

Following his graduations from the University of Kansas and the prestigious Yale School of Drama, he made several appearances on the ABC soap opera All My Children.

He was cast as Nathan Davis in the sports film Jayhawkers.

Born in Kansas, he spent his childhood both abroad and in several U.S. states, including Georgia. In April of 2016, he married Empire co-star Grace Gealey.

He and Terrence Howard co-starred in the Fox musical series Empire.

Trai Byers Is A Member Of