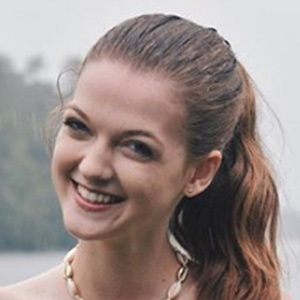 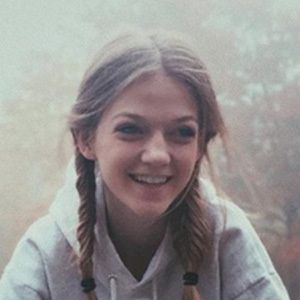 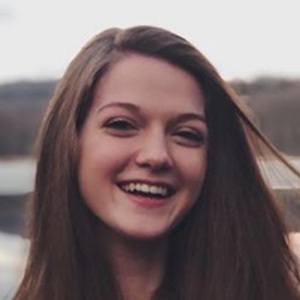 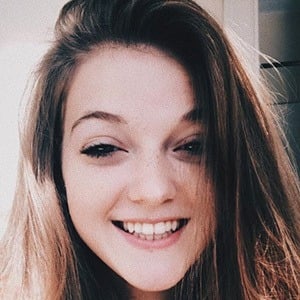 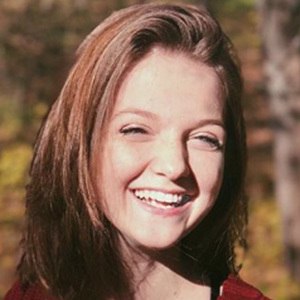 TikTok star who is known for her original comedy content as well as her humorous stories. She shares videos featuring her skills as a singer as well for her over 140,000 fans.

She first started sharing videos through her TikTok in March of 2019. Her first viral hit came shortly after when a video of her singing landed her a spot on the ForYou page as well as 17 thousand likes.

Her younger brother, mother, and father have all been featured in her TikTok videos.

She has created viral videos featuring the songs of several artists such as Andy Grammer and Nicki Minaj.

Kaitlyn Mallory Is A Member Of