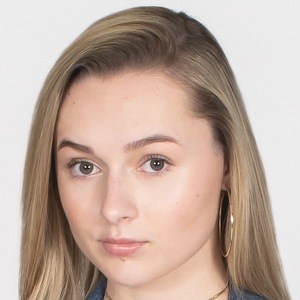 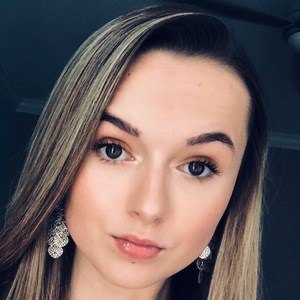 Shawn Mendes superfan whose self-titled YouTube channel is dedicated mostly to her love for the pop star. Her Mendes-related skits, stories, vlogs and reactions have attracted more than 30,000 subscribers so far.

She is a trained ballet dancer.

One of her reaction videos was featured in iHeartRadio's YouTube video Shawn Mendes Reacts To Fans Hearing 'In My Blood' For The First Time!" She signed with The Model Coaches.

She did a carpool karaoke video with her father in June 2017. She has a brother named Tyler.

Kaley Barber Is A Member Of