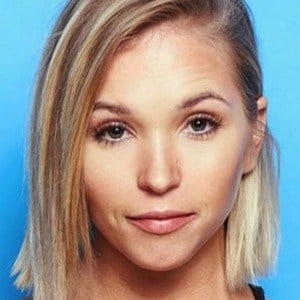 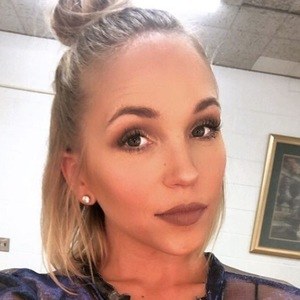 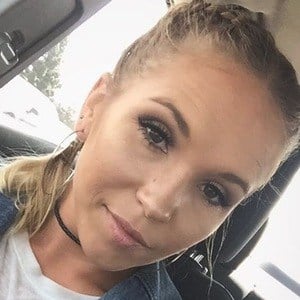 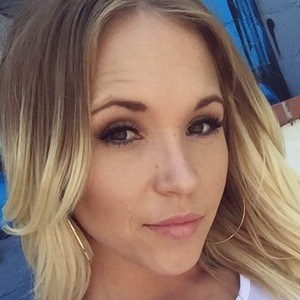 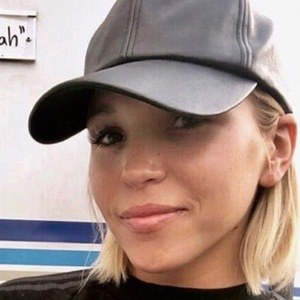 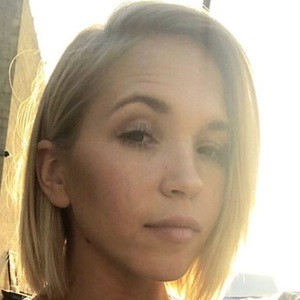 Dancer and actress best recognized for her regular appearances on the MTV series Todrick, a reality show centered around YouTube sensation Todrick Hall. She also appeared in the 2015 video Todrick & Aubrey Peeples: 'Youngblood.'

She worked with Tremaine Dance Conventions and Competitions before joining the cast of Todrick.

In 2014, she danced in the opening of the Nickelodeon Kids Choice Awards.

She began a relationship with Alec Michael in 2013. Her younger brother, Clayton, is also a dancer.

She was a regular on MTV's Todrick alongside makeup artist Nicole Faulkner.

Kaley Hatfield Is A Member Of