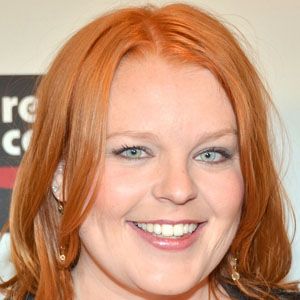 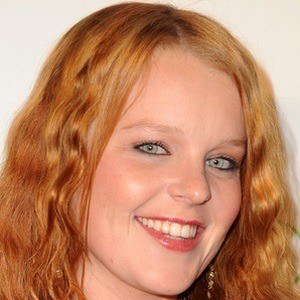 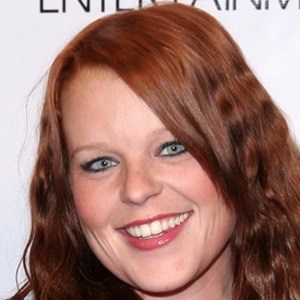 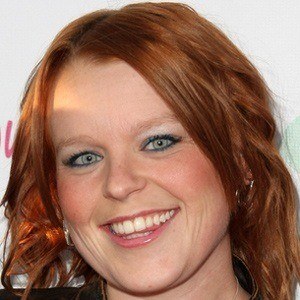 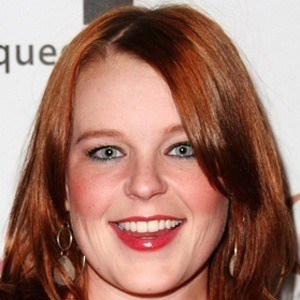 Known for her Young Artist Award-winning role in the 2004 teen movie Sleepover, this Illinois-born actress also appeared in episodes of Cougar Town, Days of Our Lives, and CSI: Miami.

When she was five years old, she performed in her first local musical theater production; a decade later, she had made an appearance in the television series Judging Amy.

A pop singer as well as an actress, she released several original songs through iTunes.

She was born and raised in Chicago, Illinois, and she later studied at the University of California-Los Angeles.

She was cast in an episode of the Disney Channel situation comedy Good Luck Charlie, a series that starred Bridgit Mendler.

Kallie Flynn Childress Is A Member Of