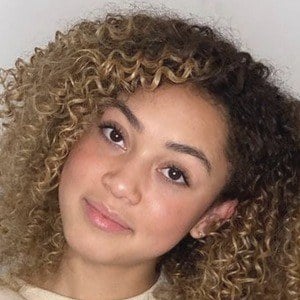 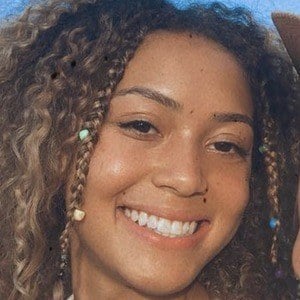 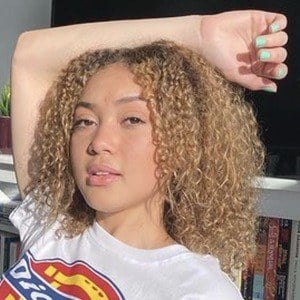 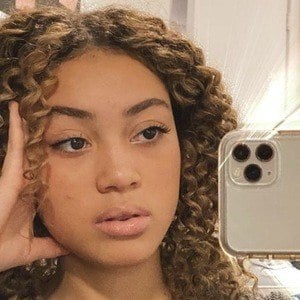 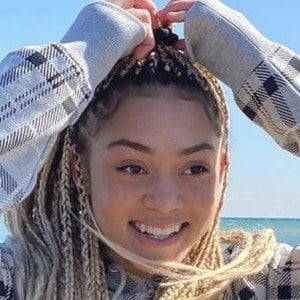 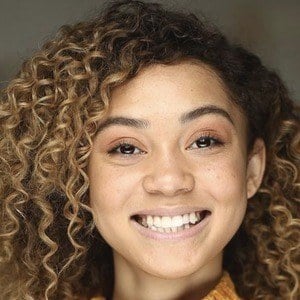 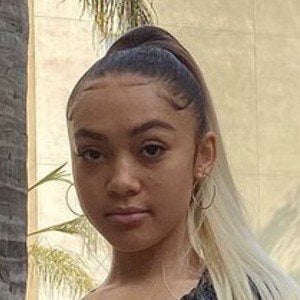 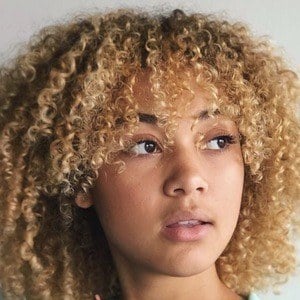 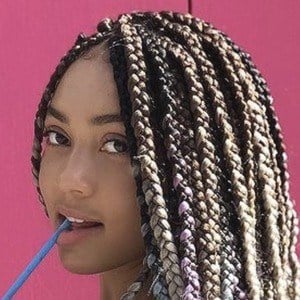 Actress who began starring as Diamond Brooks on the Nickelodeon comedy series Star Falls in 2018. She had previously appeared on Supergirl and played a young Aaliyah in the biopic Aaliyah: The Princess of R&B.

She grew up splitting her time between Vancouver, Toronto and the U.K.

In 2018, she began starring as Piper Parish in Hulu's Holly Hobbie.

She has a younger sister. She is a vegan.

She was cast alongside Siena Agudong on Star Falls.