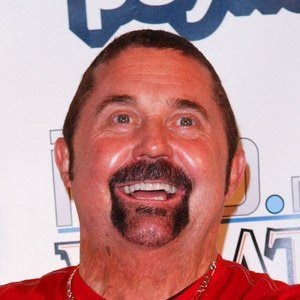 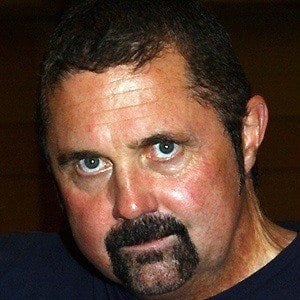 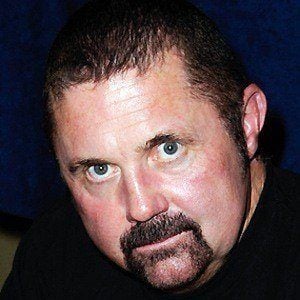 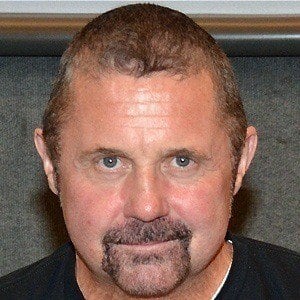 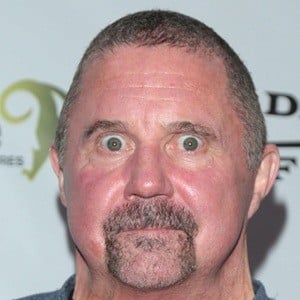 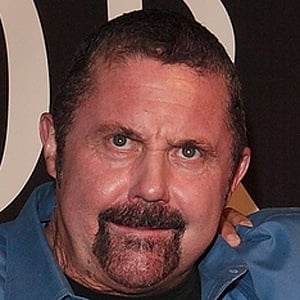 Hollywood stuntman and horror film actor who appeared in the Friday the Thirteenth film series. He also had starring roles in the 2006 film Hatchet and its 2010 sequel Hatchet 2. In 2017, he filmed a documentary titled To Hell And Back: The Kane Hodder Story.

He had his first small acting role in the 1974 film, California Split, when he was nineteen.

He married Susan B. Hodder in 1984. The couple has two sons, Reed and Jace.

He acted alongside Emma Bell in the 2010 thriller Frozen.

Kane Hodder Is A Member Of