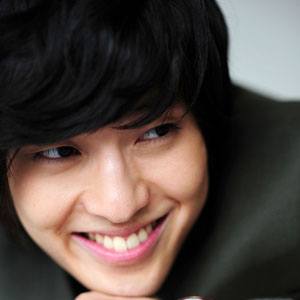 Known for his roles in such South Korean television series as The Heirs, To the Beautiful You, and Monstar, this popular actor also starred as In-su in the 2014 horror movie Mourning Grave. Also a musical theater actor, he performed in stage productions of Assassins, Thrill Me, and Spring Awakening.

Early in his career, he played the role of Kim Jong-hwi in the KBS1 series Hometown Over the Hill.

He studied theater at Chung-Ang University in Seoul, South Korea.

He co-starred with fellow singer and actor Choi Minho in the 2012 series To the Beautiful You.

Kang Ha-neul Is A Member Of