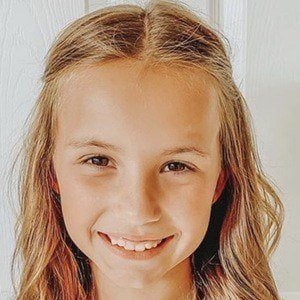 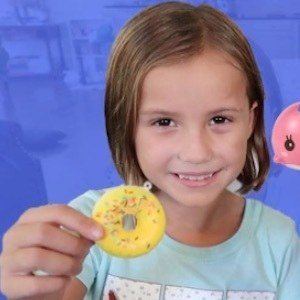 Rose to fame starring with her parents and siblings on the YouTube channel It's R Life, formerly known as The Rich Life. The family vlog channel has earned more than 1.2 million subscribers and upwards of 170 million views.

The Rich Life YouTube channel was created in August of 2016. They later rebranded to It's R Life in 2018.

One of The Rich Life's most popular YouTube videos is "CAME HOME TO A BREAK IN!!!" which earned more than 2 million views after it was posted in July 2017.

Her parents' names are Daniel and Kendal Rich. She has four siblings: Evie, Brinley, Sebastian, and Hampton.

Kapri Rich Is A Member Of