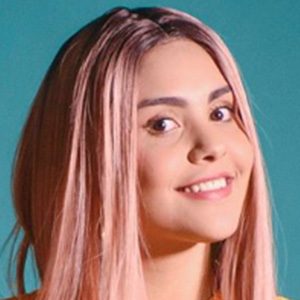 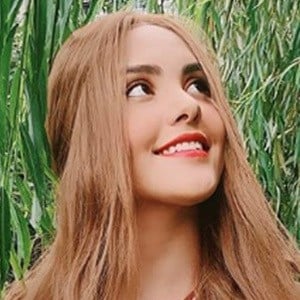 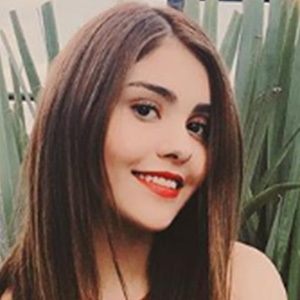 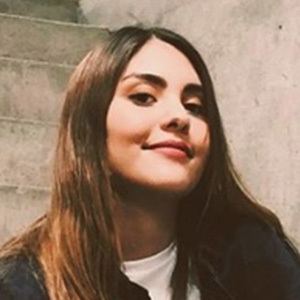 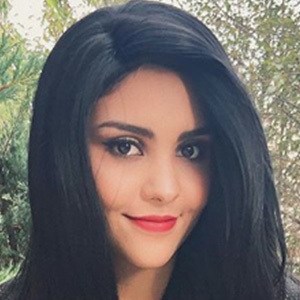 Social media star who has gained fame for her soykarennavarro Instagram account. Her chic fashion modeilng, selfies, and personal adventure photoblogging have earned her massive popularity.

Her long-time boyfriend's name is Andrés Ibarra. Her brother is pop star and CD9 member Alan Navarro. She has one other brother named Ivan.

She was pictured with Jos Canela, Alonso Villalpando, Freddy Leyva, and Bryan Mouque in her photo with CD9 from 2014.

Karen Navarro Is A Member Of