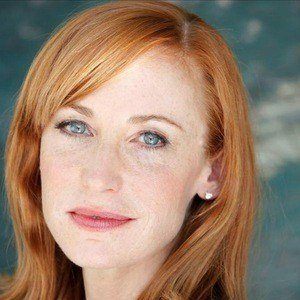 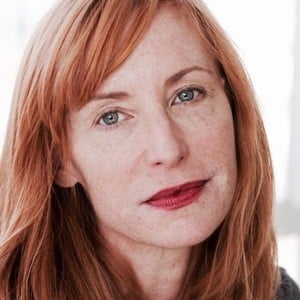 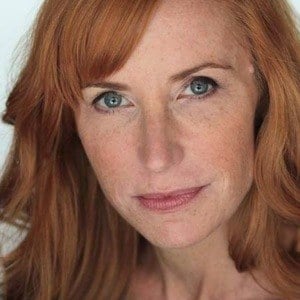 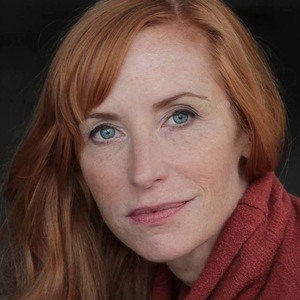 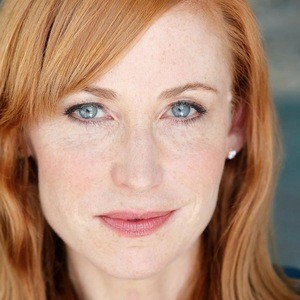 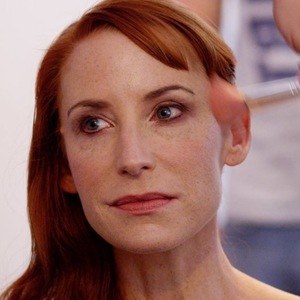 Known for providing the English, Americanized voices for a plethora of Japanese anime series. She has also appeared as a live-action actress in a number of TV and films, including in 2 2015 episodes of Silicon Valley.

She moved to Paris, France at age 20. She subsequently graduated from Conservatoire National Superieur d'Art Dramatique with a dual degree in theatre and psychology.

She has dubbed the anime series Lucky Star, Monster, and K-On! She has also done French voiceover work for Disneyland Paris and Air France.

She was born in Washington, D.C. She grew up splitting her time between there and Paris.

She appeared alongside Thomas Middleditch and TJ Miller on Silicon Valley.

Karen Strassman Is A Member Of

The Purge
Ever After High
Grace Stirs Up Success
Lucky Star