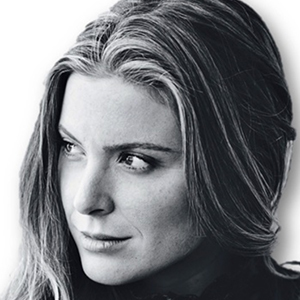 Travel and adventure television show host who is recognized who is best known for her work on Mission Extrema con Karina Oliani. She was the youngest Brazilian to climb Mount Everest.

At the age of 12 she completed her first parachute jump.

She was married to a man named Marcelo Rabelo.

Both she and fellow TV personality Fernanda Lima were born in Brazil.

Karina Oliani Is A Member Of