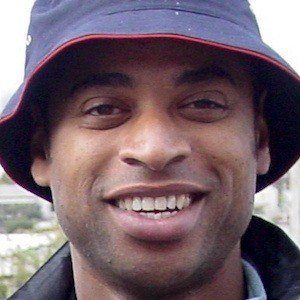 Actor who is known for his work in British television. In 2009, he appeared in the Doctor Who Christmas Special, called The End of Time, as Shaun Temple.

As a young child, he was a member of the Central Junior Television Workshop. He went on to appear on the children's TV series Dramarama and Your Mother Wouldn't Like It.

Between 1991 and 2003, he portrayed DC Danny Glaze on the British TV drama The Bill. He appeared in 157 episodes during that time. In 2015, he was cast as a series regular on the British TV soap opera Hollyoaks as Louis Loveday.

He was raised on the Clifton Estate in Clifton, England. His brother, Johann Myers, is a fellow actor.

In 1997, he appeared in the film that marked Shane Meadows' directorial debut, Twenty Four Seven.

Karl Collins Is A Member Of