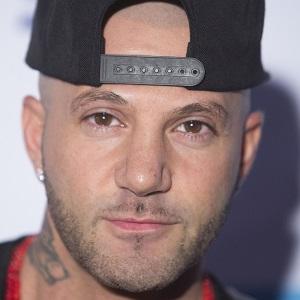 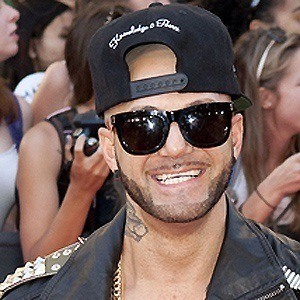 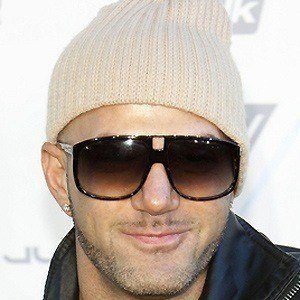 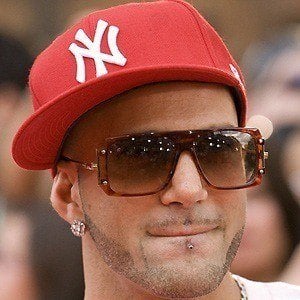 Singer-songwriter and producer who released a hit cover of Toto's "Africa" and three singles from his album Face Behind the Face in 2006.

He earned the nickname Wolf from his high school basketball team, a reference to the movie Teen Wolf, whose title character was also undersized but very tenacious.

His cover of the song "Africa" was a bestseller not only in Canada, but also reached #4 in Hungary and #20 in Japan.

He was born as Carl Abou Samah in Beirut, Lebanon and moved with his family to Dubai at an early age. He moved to Canada at age seventeen.

He was featured on Taio Cruz's single "Crazy Girl."

Karl Wolf Is A Member Of