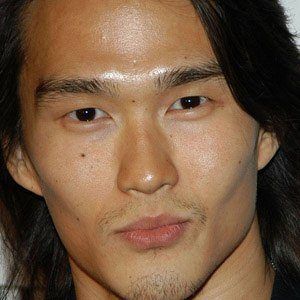 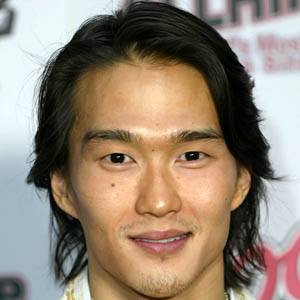 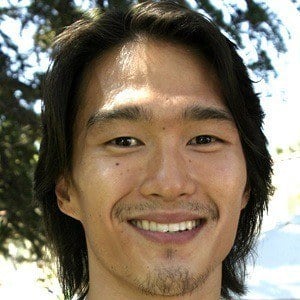 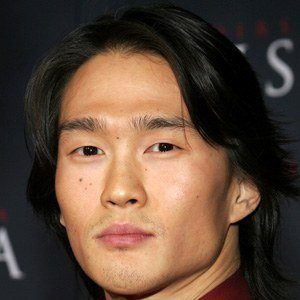 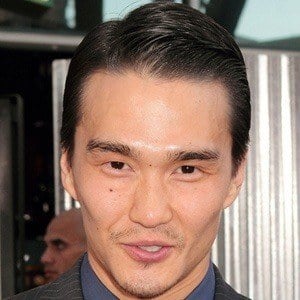 Younger brother of actor and model Rick Yune who appeared in Memoirs of a Geisha. He has also appeared in Speed Racer, Slaughter, and Forbidden Warrior.

He appeared in several Off-Broadway productions.

Like his brother, he began his career by going into modeling before acting.

He starred opposite KeDee Strickland in the 2004 film, Anacondas: The Hunt for the Blood Orchid.

Karl Yune Is A Member Of