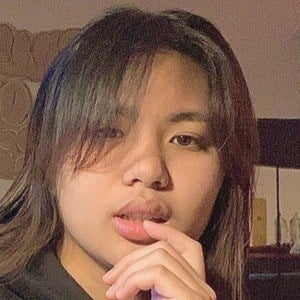 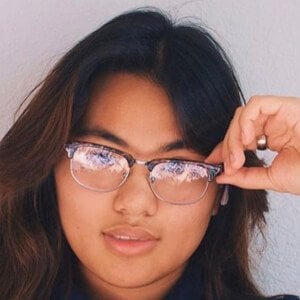 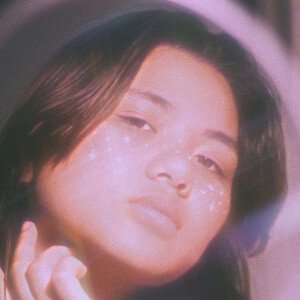 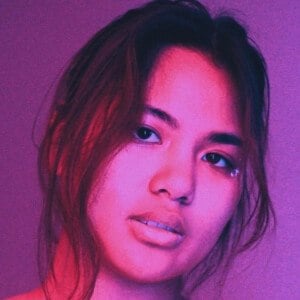 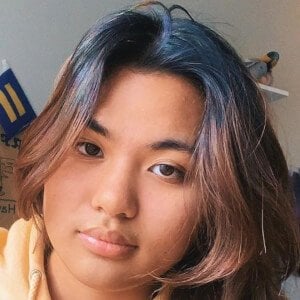 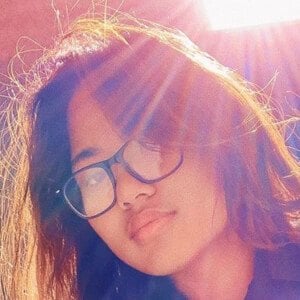 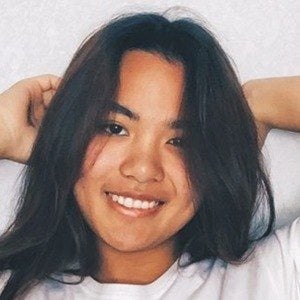 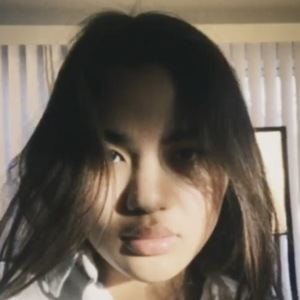 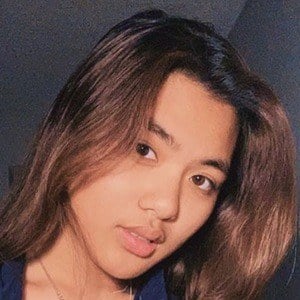 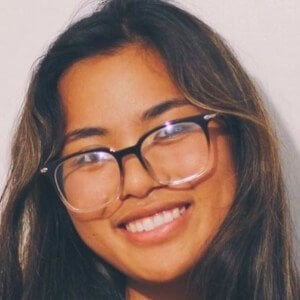 Known on the platform TikTok by the username silly.oldbear, she is a content creator who has soared to more than 450,000 followers thanks to relatable comedy, lip-sync, POV, duet and transition videos.

She launched a photography Instagram account called photopiniano. She has been a member of the TikTok group The University of Diversity.

She has a pet dog whom she often features in her TikToks.

She posted a video called "pov: I PROMISE I WASNT LAUGHING @yodelinghaley."

Karla Nicole Is A Member Of