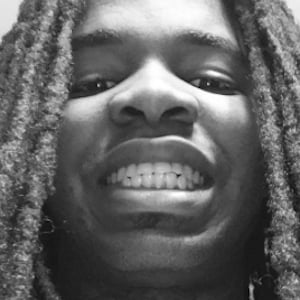 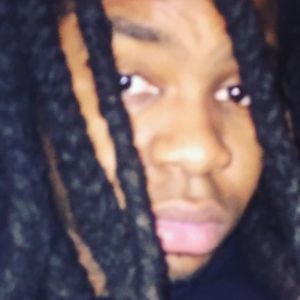 Gaming phenomenon who runs the channels kasaanTv and RNG KasaanTv. He is the founder and CEO of the channel RNG Nation and created a popular web series called GTA In The Hood, featuring the game Grand Theft Auto.

He launched his first channel, kasaanbirdow, in April of 2007, but did not post his own content for an extended period of time.

He posts original rap music to his SoundCloud page where he has accumulated thousands of listeners.

He is from the DMV area, standing for District, Maryland, Virginia. He has a daughter named Yashi.

He posted a couple of videos titled "Chief Keef on XBox Live."

KasaanTV Is A Member Of