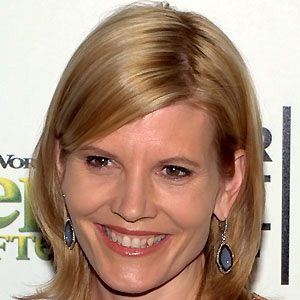 NBC News journalist who became famous for her appearances on programs like Dateline and The Today Show.

She studied communications at Cornell University.

During the 2008 Presidential election, she served as a political correspondent and shadowed Democratic hopeful Hillary Clinton.

She was born in Saratoga, New York. She later married and had two children.

Both she and author Steve Katz were educated at Cornell University.

Kate Snow Is A Member Of