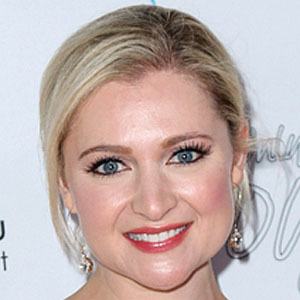 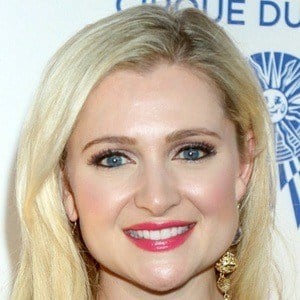 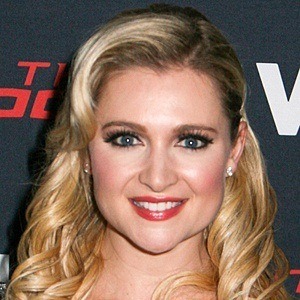 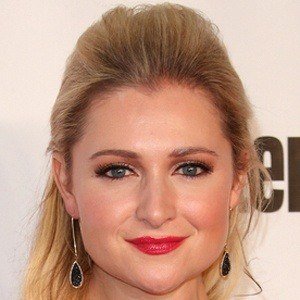 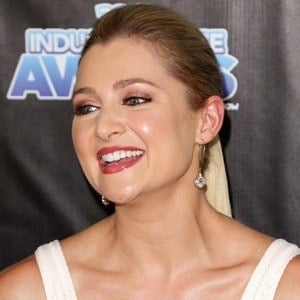 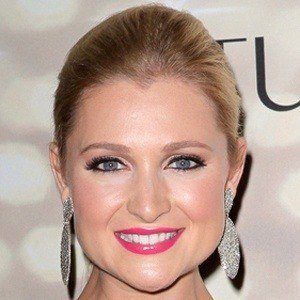 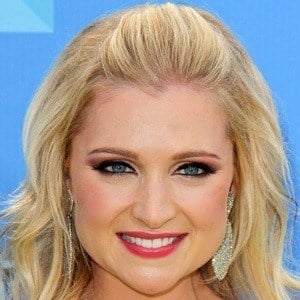 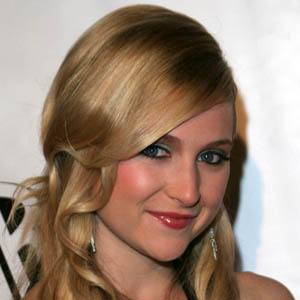 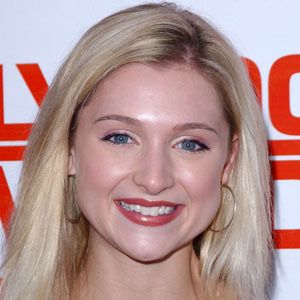 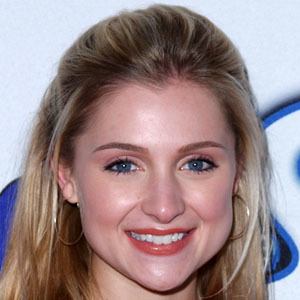 Television actress best known for her roles on Gilmore Girls (as Stephanie), One Tree Hill (as Erica), and Hit the Floor (as Kyle). She also appeared in films such as Bring it On Again and From Justin to Kelly.

During her childhood years, she trained as both a gymnast and a dancer. She went on to earn a degree in musical theater from Marymount Manhattan College.

She appeared with Ashlee Hewitt in the 2010 film Elle: A Modern Cinderella Tale.

She grew up in Vicksburg, Mississippi and was a contestant in the Miss Mississippi Pageant.

She trained as a dancer and musical theater performer at the Broadway Theater Project, a Florida studio run by dancer, choreographer, and actress Ann Reinking.

Katherine Bailess Is A Member Of