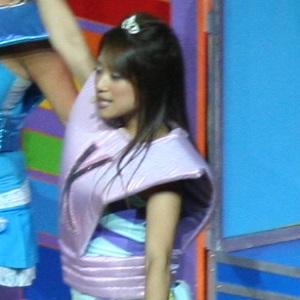 Filipina-Australian actress, singer, and dancer known for her role in the Hi-5 musical children's television series. She also performed in Australian stage productions of the musicals Rent and Miss Saigon.

She moved from the Philippines to Australia at the age of one, and she later settled in Las Vegas, Nevada.

She and Nathan Foley both performed with Hi-5.

Kathleen De Leon Jones Is A Member Of