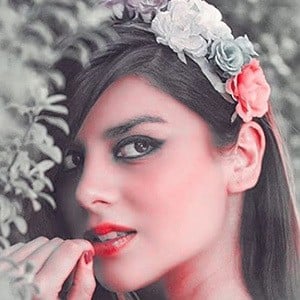 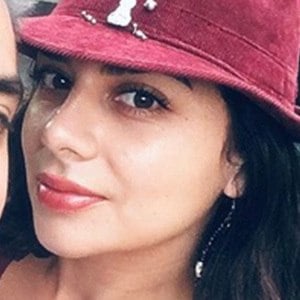 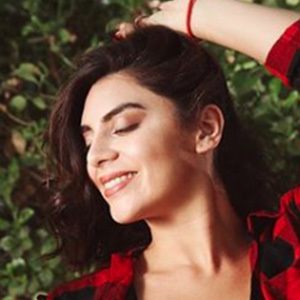 Dancer and model who is most famous for her years as a performer on the Chilean television show Calle 7. She has also been a participant on such shows as Yingo and Mundos Opuestos 2.

She studied dance at UNIACC in Providencia, Chile. She made her television debut as a dancer on the show Rojo in 2006.

She competed to win the title of Queen of the Viña del Mar International Song Festival in 2012.

Her parents are Mauricio Contreras and Paula Veronica Salazar Gonzales. She has been in a relationship with Felipe Andres Camus Fernandez.

She and Karen Doggenweiler are both famous for appearing on Calle 7.

Kathy Contreras Is A Member Of