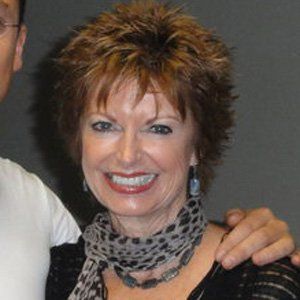 1960s teen starlet who earned a #3 hit with "A Thousand Stars" at the age of fifteen.

She first gained fame at age fourteen after performing on Wink Martindale's television program with The Innocents.

She toured with top artists like and The Ventures during the American road show in 1961.

She toured with Brenda Lee while performing in 1961.

Kathy Young Is A Member Of