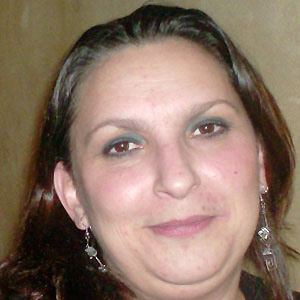 Singer and songwriter who has been influential in the nueva trova movement and is one-half of the Duo Guardabarranco.

She began singing with Managua's El Colegio Teresiano chorus at an early age and assembled Duo Guardabarranco with her brother at the age of sixteen.

She created her own record label called Moka Discos in 2004.

She and her husband raised four children.

Cardenal and India.Arie are both female singers who write compelling music.

Katia Cardenal Is A Member Of