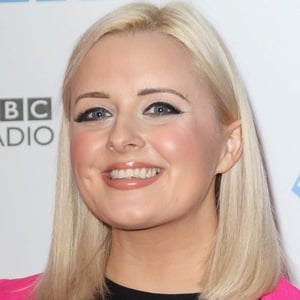 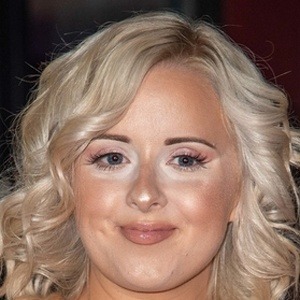 English television presenter who has done successful work on the CBBC channel and BBC Radio 1.

She earned an English and Creative Writing degree from Salford University and later qualified as an NCTJ certified journalist.

She was chosen to judge the 2014 Blue Peter Book Awards.

Her family is from England where she was born and raised. She frequently posts photos with her boyfriend Alex Harris on Instagram.

Like Holly Willoughby, she is an English television presenter.

Katie Thistleton Is A Member Of