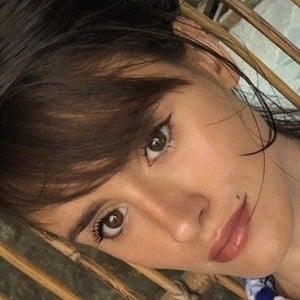 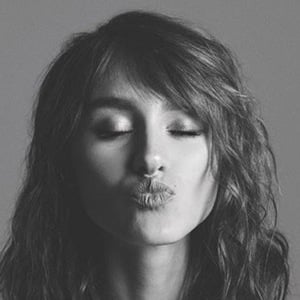 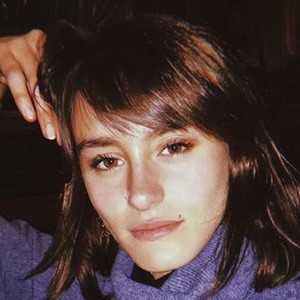 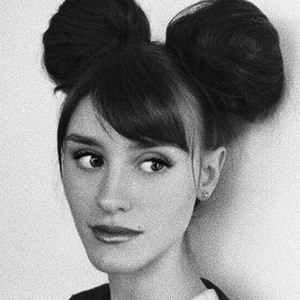 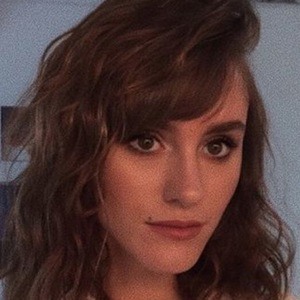 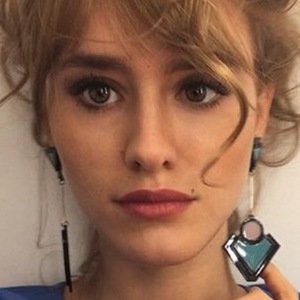 Actress most well known for being cast on the 2016 series Soy Luna. She has also been a guest on shows like Tu cara me suena Argentina and Pura Química.

She is extremely popular on Instagram and Twitter, earning more than 2.6 million followers on the former and over 330,000 on the latter.

She has a younger sister named Manuela and a younger brother. Her father is Argentine rock veteran Andrés Ciro Martínez. She welcomed a daughter named Helena in 2019.

She appears alongside Ruggero Pasquarelli on the Argentine Disney series Soy Luna.

Katja Martínez Is A Member Of