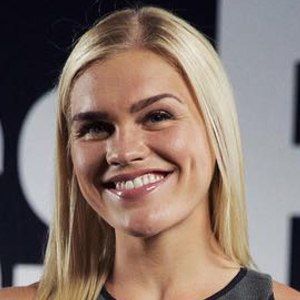 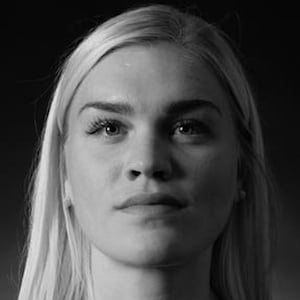 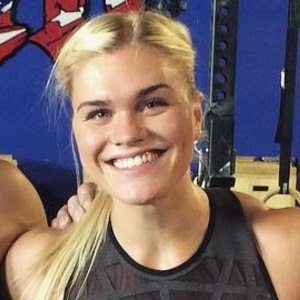 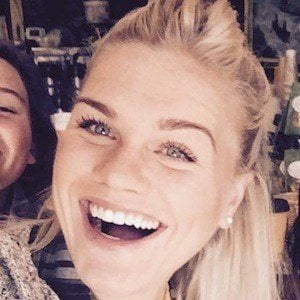 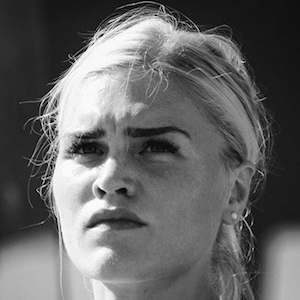 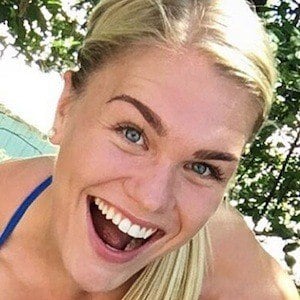 Fitness instructor who rose to fame as the winner of the CrossFit Games in 2015 and 2016. This made her the second female to ever win this event twice.

She took up CrossFit in 2011, she was previously very active in gymnastics.

Popular across social media she has attracted over 1.8 million followers to her Instagram.

Her father's name is David and she grew up alongside her sister and brother. She began dating former hockey player Brooks Laich.

Camille Leblanc-Bazinet won the CrossFit Games one year prior to Katrín's victory.

Katrín Davíðsdóttir Is A Member Of