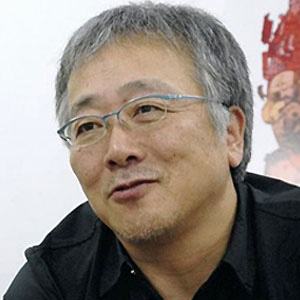 Creator of the manga Akira and its animated film adaptation, as well as director of live action films such as Mushishi.

He was obsessed with film as a youth and would often take three-hour train rides from his home to the nearest cinema.

His major breakthrough, the manga Akira, took eight years to complete and resulted in over two thousand pages of artwork.

He married a woman named Yoko.

Katsuhiro Otomo Is A Member Of