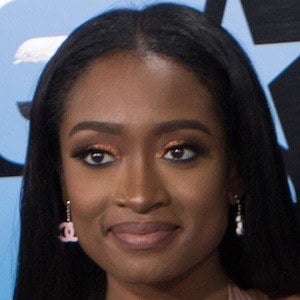 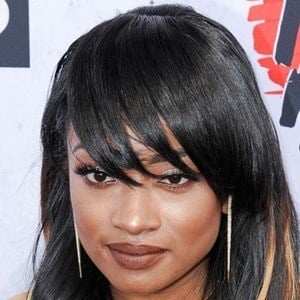 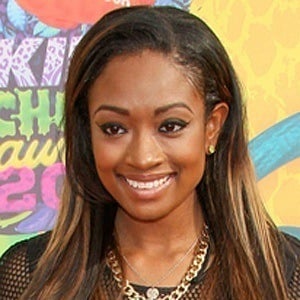 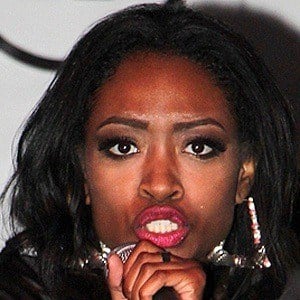 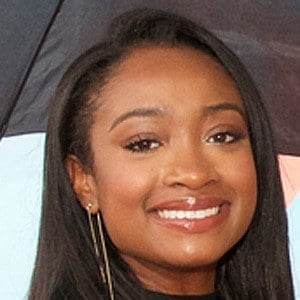 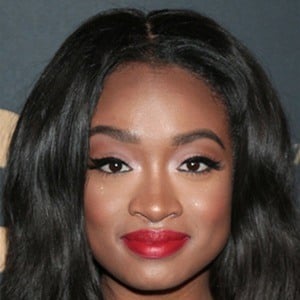 R&B singer who first made waves with her debut music video "If You Love Me" in 2012. After signing with Interscope Records, she began touring with artists like Lil Twist, Jacob Latimore and Mindless Behavior.

She was signed to Interscope after her demo was heard by famed A&R executive Ron Fair.

She collaborated with Philadelphia rapper Meek Mill on the song "I Got That" and rapper YFN Lucci on "Work For It."

She was born to two-time NBA champion point guard Kenny Smith and Dawn Reavis. She has three siblings named KJ, Malloy and London.

She was discovered by record producer and executive Vincent Herbert.

Kayla Brianna Is A Member Of