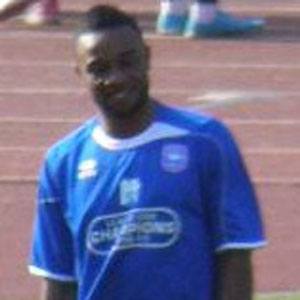 Congolese-English soccer player who has played as a winger for the Brighton & Albion club.

He moved to England as a baby, and later played for the reserve team at Newcastle United's youth academy.

He was named Football League Young Player of the Month in October, 2010.

He is a Congolese soccer player like Blaise Nkufo.

Kazenga LuaLua Is A Member Of