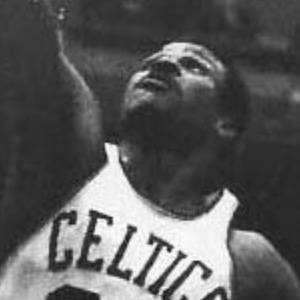 He teamed up with Bill Russell to win two NCAA Championships with the University of San Francisco.

He became a head coach after retiring and led the Celtics to NBA Championships in 1984 and 1986.

He had six kids with his first wife before marrying again in 1980 to his second wife Ellen.

He was teammates with Bob Cousy on the Celtics.

KC Jones Is A Member Of